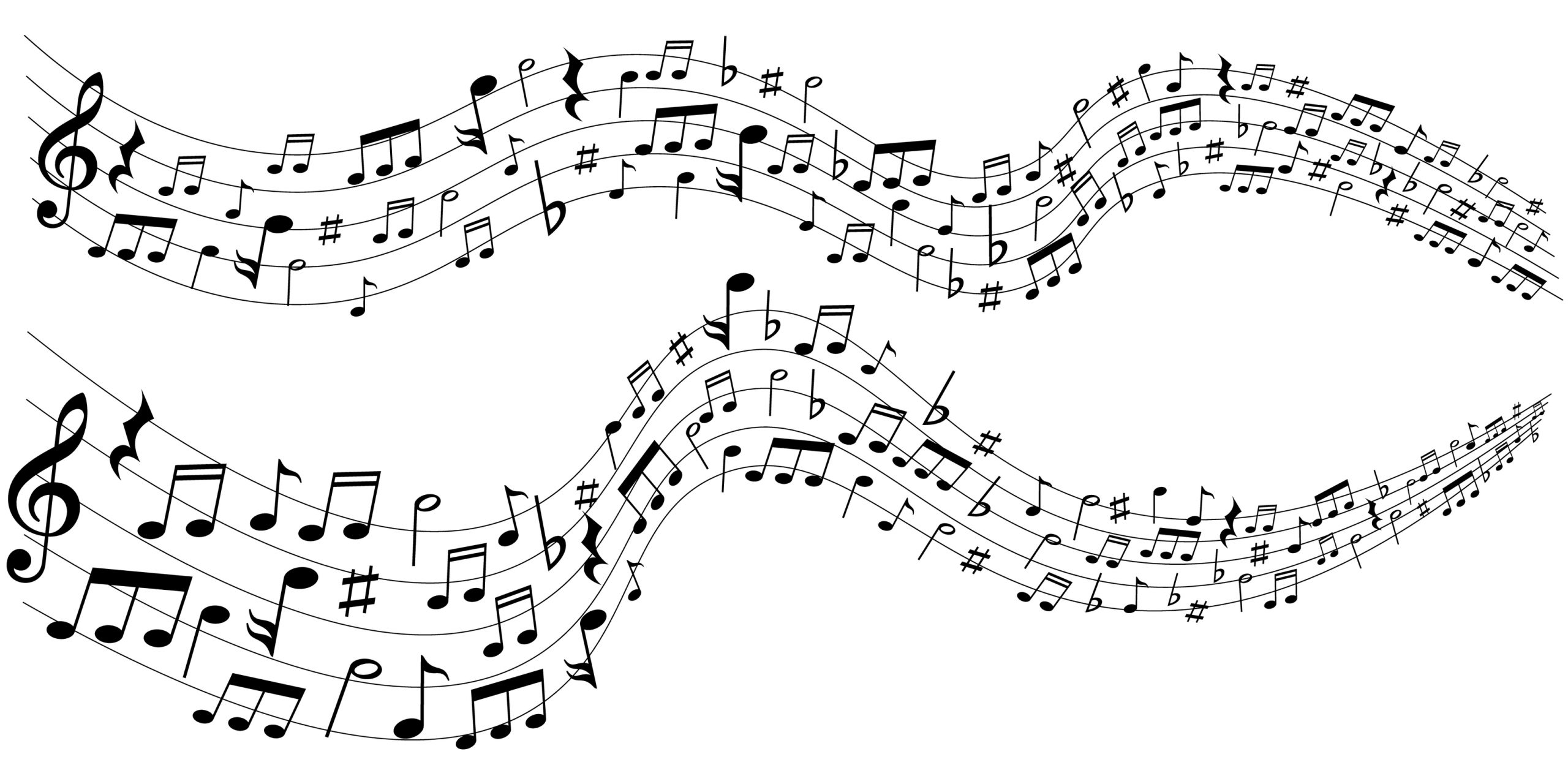 Supported by Theme and Variations Foundation

As one of Australia’s finest young pianists, Tony Lee already has a prodigious international track record. He was in residence at the Chapelle Musicale Reine Elisabeth in Belgium from 2014 to 2016 under the wings of Maria-João Pires and performed with a number of prominent orchestras in Europe, Asia and Australia. A highlight was the premiere of the new Gareth Farr Piano Concerto with the BBC Philharmonic. This solo appearance marks his debut at the festival.