Festival Trip – Taste of the Country 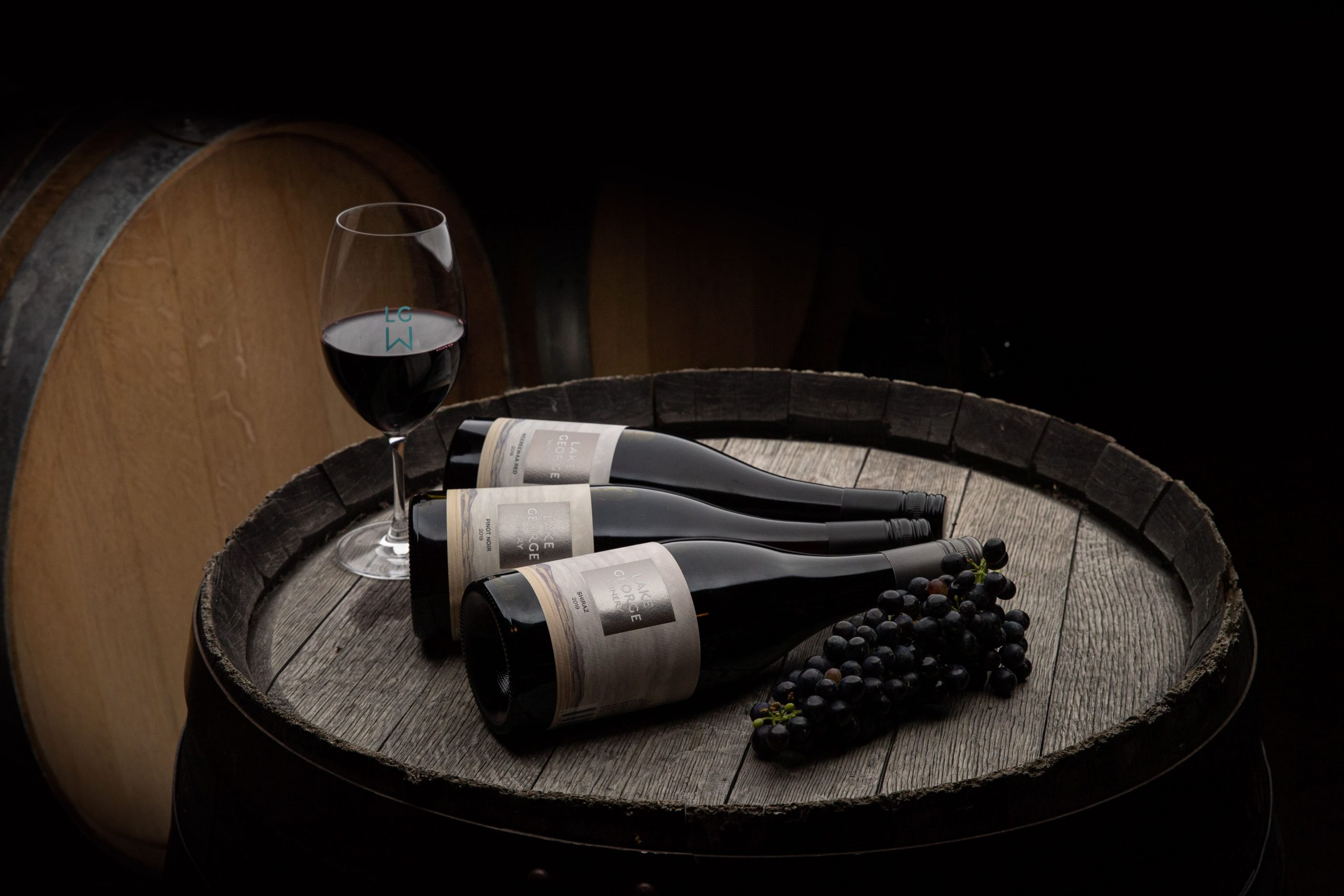 This year’s Festival Trip takes us to the acclaimed Lake George Winery for wine-tasting, a delightful two-course lunch with wine, and two beautiful musical performances.

Not only a taste of the beautiful countryside outside Canberra, but also a chance to relax and recover from the Festival’s exertions with the best things life has to offer, including wine and music.

The trip will leave Canberra at 10.30am and return by 4pm (approximately).  Transport is included in the ticket price.

Alice Giles has been celebrated as one of the world’s leading harp soloists. The Australian-born musician first attracted international notice when she won First Prize in the 8th Israel International Harp Contest at the age of 21. Since then she has performed extensively internationally both in recital and with orchestra. She presented her first solo recital at the age of 13 at the Sydney Conservatorium of Music, was awarded the coveted Churchill International Fellowship and an Australia Council Grant to study in the USA and made her New York debut recital at Merkin Hall in 1983.

Regarded by Luciano Berio as the foremost interpreter of his Sequenza II, she has taken part in tributes to Berio at the Queen Elizabeth Hall London, Salzburg Mozarteum, and at the 92nd Street Y in New York to honour his 70th birthday. She has given many premiere performances for her instrument, has commissioned a complete program of works for the electro-acoustic harp, and is Director of the Seven Harp Ensemble (SHE), which has commissioned many new works by Australian composers.

As a recipient of an Australian Antarctic Arts Fellowship, she performed a solo concert at Mawson Station in 2011 commemorating the Centenary of the first Australasian Antarctic Expedition.

The Orava Quartet has been hailed by Limelight magazine as “the most exciting young quartet on the block” and predicted by The Australian to become “one of Australia’s proudest cultural exports.” Earning a reputation and devoted following for their thrilling performances, the Quartet – brothers Daniel and Karol Kowalik (violin and cello), violinist David Dalseno and violist Thomas Chawner - bring their unique sound and breathtaking intensity to the classics of the string quartet canon.

Selected by Deutsche Grammophon for its historic, first Australian recording release in 2018, received with widespread critical acclaim, Orava Quartet has performed in North America - including Canada in 2019 for the Festival International Hautes-Laurentides and Music and Beyond Festival (Ottawa) - and Asia, the UAE and New Zealand, working closely with the world-renowned Takács Quartet in the USA and winning top prizes at the 2013 Asia Pacific Chamber Music Competition.