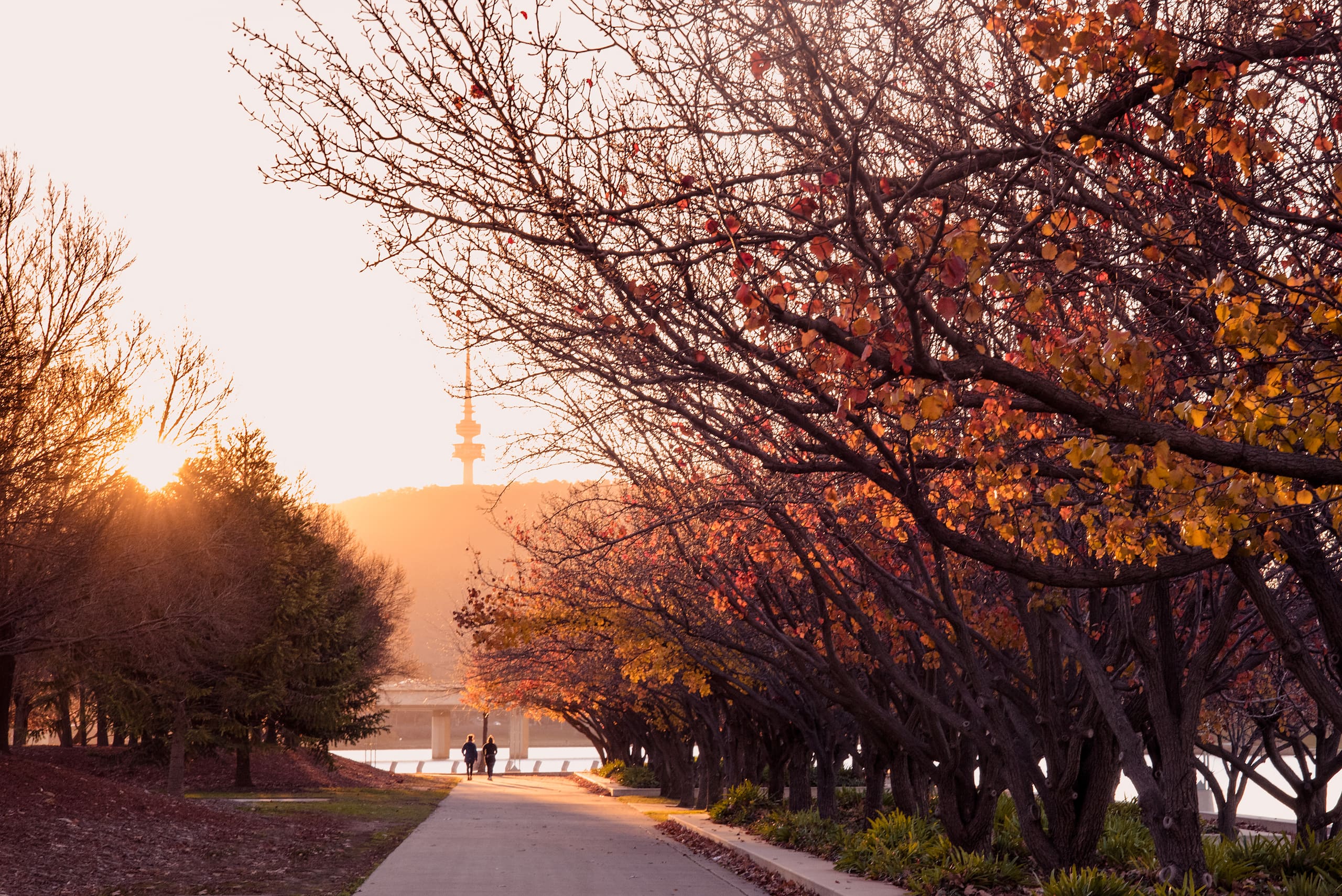 Acoustic ecologists have conducted soundwalks since the 1970s. In the classic formula, their aim is to sensitise participants to the wealth and problems of the sonic environment, so that the audience, thus equipped with a new awareness, would change the soundscape for the better: restore the balance of the senses, reduce noise, protect sonic diversity and appreciate acoustic design.

All these ideas were developed in the early 1970s in Vancouver by the interdisciplinary research team of the World Soundscape Project led by the Canadian composer R. Murray Schafer.

Its most famous proponent became Hildegard Westerkamp. Her walks, often armed with recording equipment, became pieces such as A Walk through the City (1981) or Kits Beach Soundwalk (1989).  Hildegard’s main observation was political: if music designed not to be listened to (muzak) had become a commercial tool, then listening itself must be a politically empowering act.

Since then, soundwalks have constantly been evolving. They might now as well involve performance artists, composers, field recording authors, visual artists, even itinerant magicians, and grant hunters.

Yet, the essence of the sound walk remains the listening experience. To that purpose, the walk is led by a guide, in order to encourage active listening, differentiate human voices from other sounds and be open to any type of sound – from rumbling stomachs to sudden car horns, or the sound of birds….

Sound Walk I takes place on the ANU campus.   The walk starts at the corner of University Avenue and Childers Street, and finishes at Old Canberra House (1 Lennox Crossing).