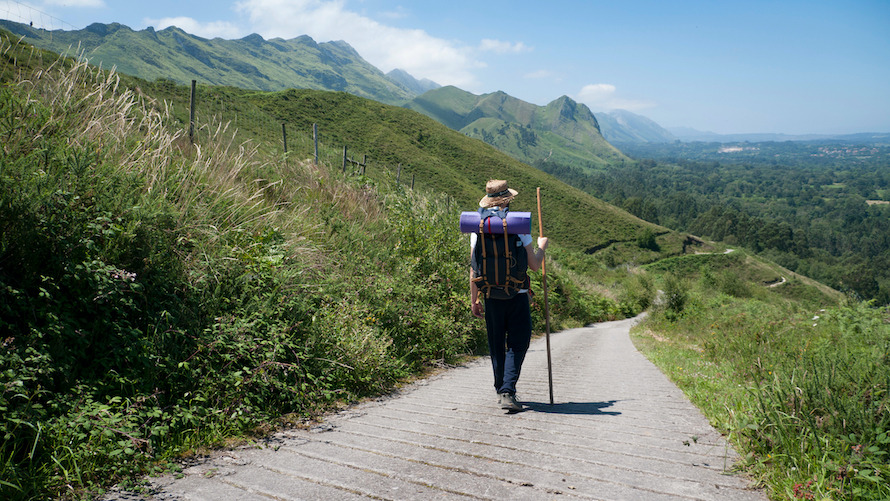 A Sunday morning treat for the travel-weary or the travel-hungry. Liszt responded to the thrills of his early concert travels with extraordinarily evocative music bundled in no less than three books of ‘Years of Pilgrimage’. Our New Zealand baritone James Ioelu returns for Vaughan-Williams’s beloved Songs of Travel before Lucas Krupinski resumes his place at the piano for Ravel’s epic Viennese dance.

Recent roles include his New Zealand appearance at Hamilton Festival in the principal role of King Potatau, the first Maori King, in the premiere of Janet Jennings’ new opera, Flowing Waters. The artist spent the summer at Garsington Opera as a member of the Alvarez Young Artists' Programme, and in the role of Second Armed Man Die Zauberflöte and Pistola (c) Falstaff and went on for the ailing principal with exceptional results.

Past engagements include the roles of Abimelech/The Old Hebrew in Grimeborn Opera’s production of Samson et Dalila, Colline in Iford Arts production of La Boheme, Innkeeper/Sergeant/Captain Manon Lescaut with the Auckland Philharmonic Orchestra under the baton of Giordano Bellincampi, and the role of Jonas Fogg/Judge Turpin (cover) Sweeny Todd for New Zealand Opera. He sang with the NZ Barok Orchestra as King Thoas Oreste and added the role of Montano Otello with the Auckland Philharmonic Orchestra alongside fellow New Zealander Simon O’Neill in the title role. The artist also appeared as Marchese d’Obigny/Barone Douphol (c) La Traviata (NZ Opera) conducted by Wyn Davies.

Back in New Zealand in 2014, the artist appeared in with the Auckland Opera Studio as Raimondo Lucia di Lammermoor for which he won outstanding reviews. He joined San Francisco Opera’s Merola Program and sang the title role in Don Pasquale with the San Francisco Opera Orchestra winning great accolades from the notorious San Francisco classical press.

Past highlights include the role of Bruno in the world premiere of Michael Williams’ original work The Juniper Passion, conducted by Marco Attura and directed by the librettist John G Davies, which premiered at Teatro Romano in Monte Casino before touring to other Italian cities for performances in the Sapienza Theatre at the University of Rome and at the Museum Theatre in Nemi.

Mr Ioelu’s other successes include the roles of Rodolfo La Sonnambula, Publio La Clemenza di Tito and Cesare Giulio Cesare as well as the role of Mother Seven Deadly Sins, all performed with the Auckland Chamber Orchestra. Concert appearances include Bass Solo/Adam (cover) in Haydn’s The Creation under the baton of Nicholas McGegan conducting the New Zealand Symphony Orchestra, and the Bass Soloist in Handel’s Messiah with the Auckland Choral Society.

READ MORE
London-based Polish pianist Lucas Krupinski was born in Warsaw in 1992. He studied at the Zenon Brzewski School of Music and the Frederic Chopin University of Music in Warsaw, where he graduated with distinction under the supervision of Professor Alicja Paleta-Bugaj and Dr Konrad Skolarski. He continued his studies with Professor Arie Vardi at Hannover University (2017-2018) and with Professor Dmitri Alexeev at the Royal College of Music in London (2018-2019).   In 2016, he was awarded top prize at the 7th San Marino International Piano Competition, along with all of its contest prizes - the Audience Award, the Music Critics’ Award and the Orchestra Award. Lucas was a finalist at the Ferruccio Busoni International Piano Competition in Bolzano in 2017, and also won international competitions in Hannover (2015), Aachen (2016) and Goerlitz (2020).   In 2018, Lucas gave his debut recital at Carnegie Hall and has since received invitations to play with the Chicago Philharmonic and the Buffalo Philharmonic. In the same year, he toured with the Santander Orchestra and more recently he has performed at the Royal Albert Hall in London, Teatro La Fenice in Venice, La Verdi in Milano and Merkin Hall in New York. Lucas’ debut album Espressione from 2017 was nominated for the International Classical Music Awards 2018.