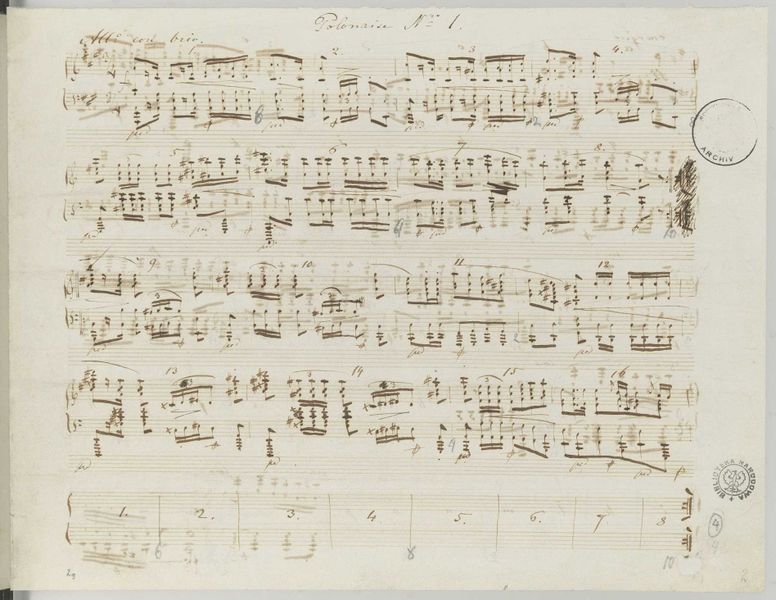 Poland’s proudest dance form, the Polonaise, found its definitive expression in the hands of Chopin. An equally distinctive voice emerged one hundred years later in the works of the prodigiously gifted Grażyna Bacewicz. Her first piano quintet is one of Poland’s greatest pieces of chamber music.  Poland’s rising star Lucas Krupinski locks hands with the boys of the Orava String Quartet, aptly named after their family’s Polish origins.

The Orava Quartet has been hailed by Limelight magazine as “the most exciting young quartet on the block” and predicted by The Australian to become “one of Australia’s proudest cultural exports.” Earning a reputation and devoted following for their thrilling performances, the Quartet – brothers Daniel and Karol Kowalik (violin and cello), violinist David Dalseno and violist Thomas Chawner - bring their unique sound and breathtaking intensity to the classics of the string quartet canon.

Selected by Deutsche Grammophon for its historic, first Australian recording release in 2018, received with widespread critical acclaim, Orava Quartet has performed in North America - including Canada in 2019 for the Festival International Hautes-Laurentides and Music and Beyond Festival (Ottawa) - and Asia, the UAE and New Zealand, working closely with the world-renowned Takács Quartet in the USA and winning top prizes at the 2013 Asia Pacific Chamber Music Competition.