C04 Death and the Maiden 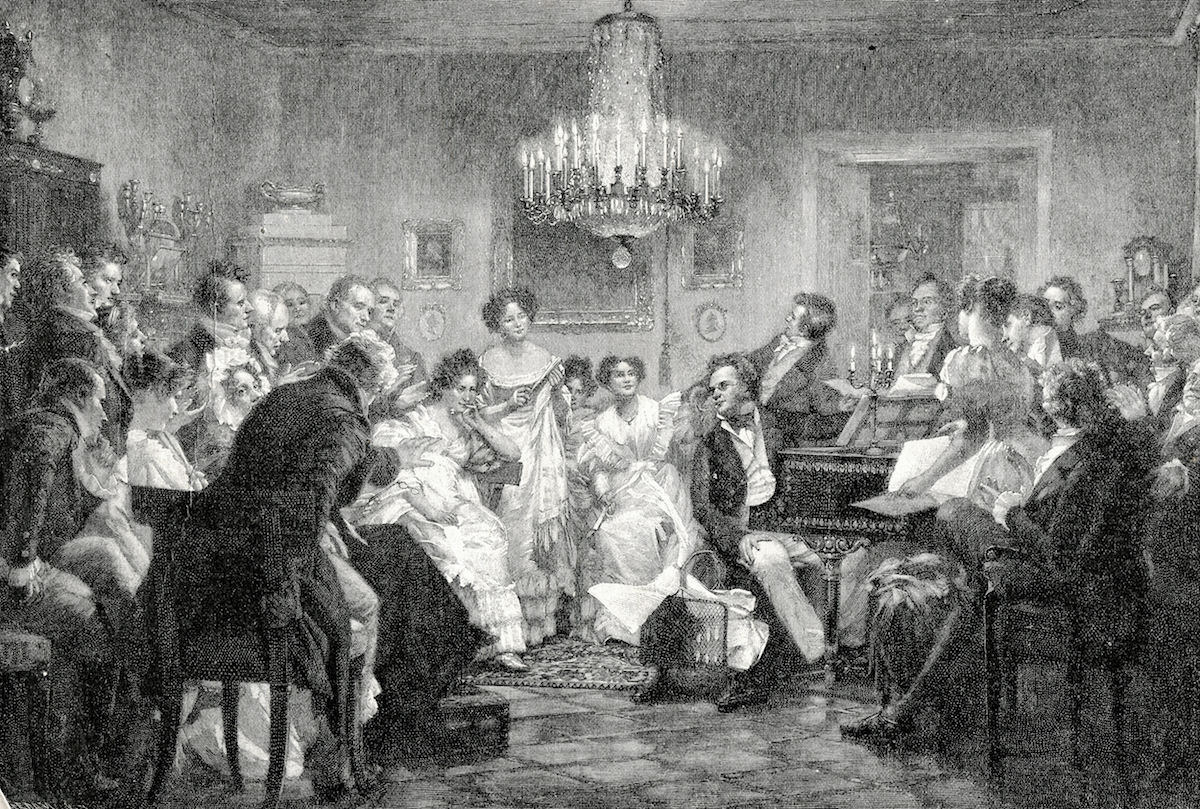 Presented in association with the ANU School of Music Keyboard Institute

A simple but harrowing song lies at the heart of Schubert’s most beloved string quartet, leaving its mark far beyond the modest confines of the 1826 premiere.  Three short pieces from Haydn’s circle set the tone of this concert on a beautifully crafted Viennese fortepiano from the ANU collection.

Franz Schubert: String Quartet No. 14 in D minor, ‘Death and the Maiden’

READ MORE
Chad enjoys a rich and diverse career as a keyboard specialist and director, spanning genres from historically-informed performance and chamber music, to opera and musical theatre.
Increasingly in demand in the world of opera and theatre, he is currently on the music staff at the Bayerische Staatsoper, having previously held posts at English National Opera and the Royal Academy of Music. He was a Musical Director for the Olivier Award-nominated West End production of Farinelli and the King with Mark Rylance and Iestyn Davies, as well as the Off West End award-winning production of The Blank Canvas, for King’s Head Opera. He has also been a musical director at The Globe’s Sam Wanamaker Theatre, The Duke of York’s Theatre, Leicester’s Curve, Göttingen Handel Festival, the London Handel Festival, Vienna’s Resonanzen Festival, the Royal Conservatoire of Scotland and Guildhall School of Music and Drama, London.
Equally adept in the world of contemporary music, recent highlights include working on the world-premiere of Thomas Adés' opera The Exterminating Angel at the Salzburg Festival, and the world-premiere of Hans Abrahamsen’s The Snow Queen at the Bayerische Staatsoper, as well as workshopping a number of new operas commissioned by the Royal Opera House. Chad’s own arrangements and compositions have been commissioned by performers such as Alison Balsom and Rachel Podger, groups such as the Academy of Ancient Music and the Bavarian State Orchestra, and recorded by Sony.
Chad is fast building a reputation as a formidable continuo player and as a director in the world of historically-informed performance. He has toured as a duo partner with performers such as Rachel Podger and Alison Balsom and built close working relationships with conductors such as Trevor Pinnock, Ivor Bolton and John Eliot Gardiner. He acts as principal continuo player for the groups Solomon’s Knot and Opera Settecento and guest directs groups such as the Academy of Ancient Music.