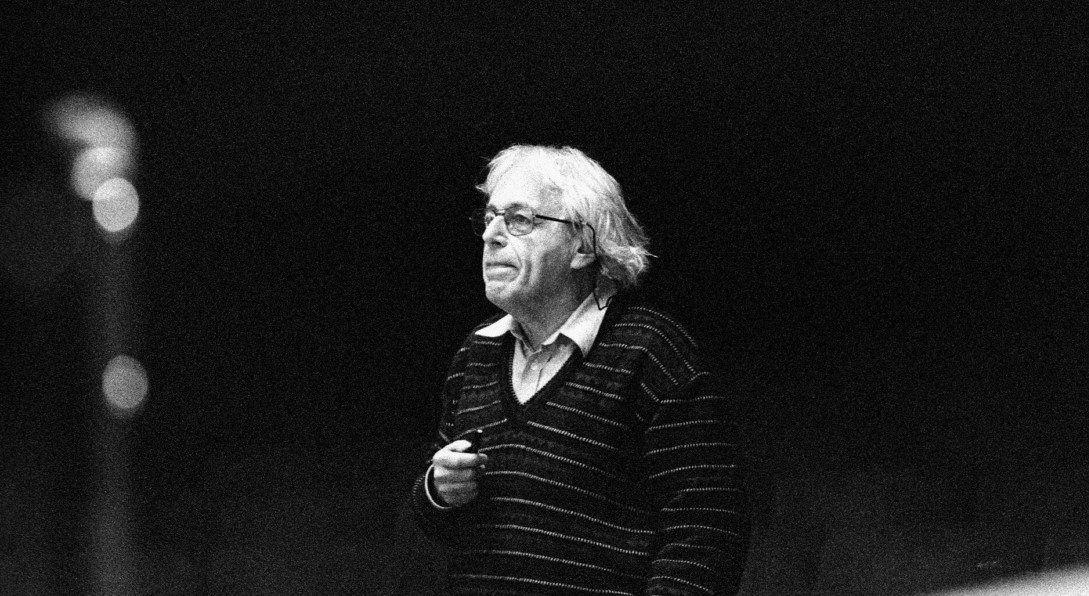 In collaboration with the ANU School of Music

A free public lecture by Andrew Ford, presented by ANU School of Music

Andrew Ford, celebrated composer, author and presenter of the weekly Music Show on Radio National, has interviewed musicians and composers across the planet for decades. For this centenary event he looks back upon the extraordinary creative output of Ligeti and what it all means now.

A concert, in collaboration with the ANU School of Music

‘First of all I listen to music. I like music’ –  György Ligeti

The Hungarian-Austrian composer György Ligeti wrote some of the most striking music of the late 20th century, made immortal through its connection with film, dance and theatre. If somehow you forgot the haunting music to Kubrick’s 2001: A Space Odyssey, this event will send a timely reminder of how arresting and relevant his music still is. Rooted in the Hungarian folk idioms, his early work walked in the footsteps of Bartók before leaving Hungary behind and exploring new instrumental colours and textures with quasi-cinematic stretches of sound clouds. Over time meticulous clockwork of rhythmic and modal patterns restored a new sense of balance and action.

The Ligeti Piano Etudes have since become a testing ground for modern pianists while his Second String Quartet proudly stands as a beacon of modernism. It takes intrepid performers such as Edward Neeman and the Alma Moodie Quartet to tackle such music. Expect dare-devil virtuosity alongside in-the-moment musical responses from improvisers such as Miroslav Bukovsky and John Mackey.

Bringing the Festival inside the walls of the School of Music, this Ligeti anniversary event features the community of creative musicians fostered by the ANU School of Music.

‘I am in a prison: one wall is the avant-garde, the other wall is the past, and I want to escape.’  György Ligeti from a lecture at the New England Conservatory in 1993

The Big Turtle Fanfare from the South China Sea