C2 The Mozarts, the Haydns & the Bear 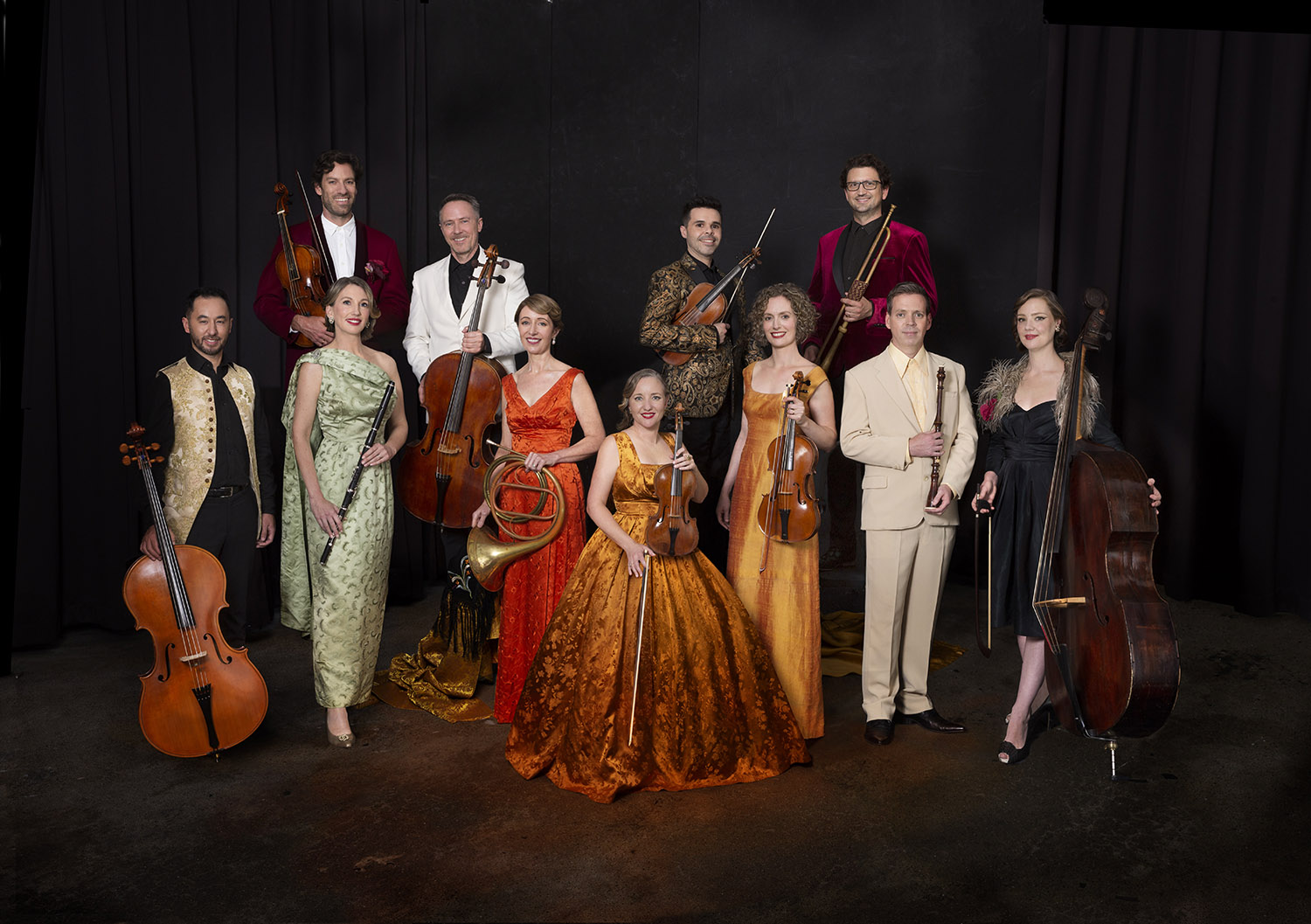 Families, friends and the musical ties that bind.

Three of the most prominent musical families of the 18th century lock hands in a classic symphonic feast that starts in London 1764 and finishes in Paris 1787.

Haydn’s Symphony nr 82, nicknamed The Bear because of the string effects that commence the last movement and which later served to accompany the popular entertainment of the Bear Dance, is arguably one of his most consistently inventive and punchy orchestral statements, a crowning end to his six Parisian symphonies. What happened in London some 20 years earlier was no less infectious or elegant, as the G Minor Symphony by J.C. Bach’s amply demonstrates. Memories of Handel and the elder Bach were fading. Musical taste had changed. Yet the bloodlines pursued their inevitable course.

Teaching ran through the veins of the Bach family. And so it was that J.C. Bach, the youngest of J.S. Bach’s 18 children, taught eight year old Mozart for a period of five months in London. Mozart never failed to acknowledge this episode, along with the music of the brothers Haydn. Both Franz Joseph and Michael put their stamp on music making across Europe during those pre-revolutionary decades. While a more personal relationship between Mozart and the Haydns evolved in Vienna around the circles of the Masonic Lodge, Mozart’s relationship with his own father Leopold, also a teacher of renown, became more complicated and often fractious.

Bookended by two great symphonies, showcasing the Australian Haydn Ensemble in full orchestral swing, the concert features some forgotten and even contested works by Michael Haydn and Leopold Mozart. A selection of glorious Mozart concert arias trace his dramatic aspirations from childhood through to the major operatic statements of adulthood.

READ MORE
Under the direction of Artistic Director Skye McIntosh, the Australian Haydn Ensemble  are one of Australia’s leading historically informed orchestras and chamber music groups. The ensemble brings together world-class musicians who excel in both modern and period instrument performance and who are committed to both historical research and performance.  The ensemble's name pays tribute to the great Joseph Haydn, known as 'Papa Haydn', who was a central figure of the late 18th century. The Australian Haydn Ensemble plays on period instruments, meaning instruments that are from the time the music was composed by Haydn, Beethoven and Mozart. Or it can also mean an instrument that is made by a master instrument maker of more modern times, based on older instruments (perhaps now unplayable) as well as scholarship and research.  Formed in 2012, the group burst onto the Australian music scene with passion, ideas and energy and in 2022 they reached the significant milestone of their ten year anniversary. They bring that same unflagging spirit to everything they undertake as they step forward into their second decade in 2023.