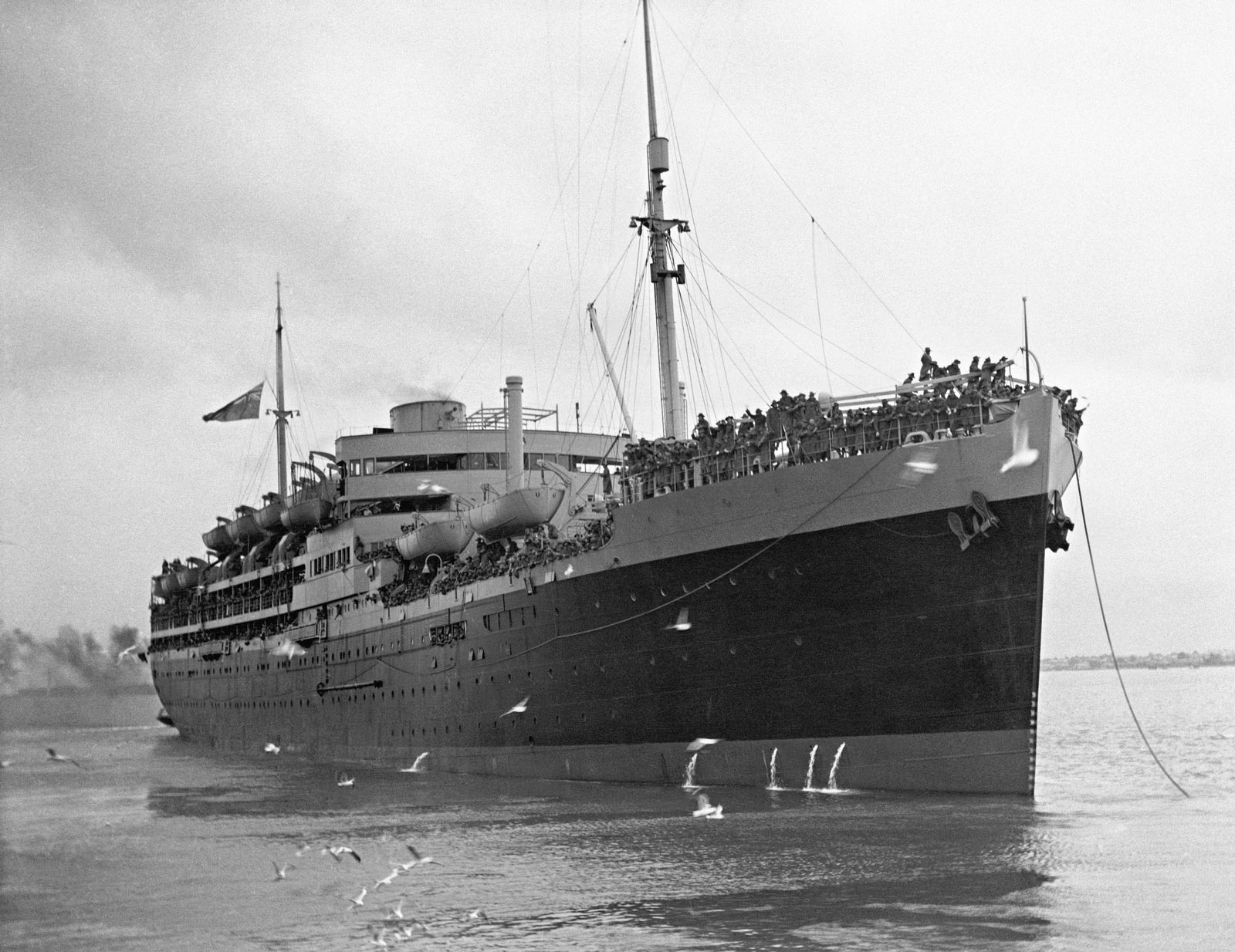 On 10 July 1940, 2,546 men, ranging in age from 16 to 66, were herded aboard the Hired Military Transport Dunera at Liverpool, England and transported to Australia.  Most were German or Austrian, and most were Jewish.  Many had fled to Britain in the 1930s to escape Hitler’s Reich.

Oswald von Wolkenstein, later known as ‘Ossie’ was one of the youngest of the Dunera Boys. Many years later he passed on a large folder of music written by Max-Peter Meyer specifically for the boys/men on the ship. The pieces were performed in the camp in Hay one year later. It includes a Mass, a Psalm setting and a piano quartet.

with narrator and three young artists

Luminescence gives voice to human experiences of all kinds.

Luminescence Chamber Singers is a vocal ensemble based on Ngunnawal country [Canberra, Australia], and the umbrella organisation for the Luminescence Children’s Choir. Performing music from all times and places, Luminescence champions the unbound expressive potential of our original instrument - the human voice. Both ensembles deliver artistic and educational programs that ignite the imagination of audiences, and give voice to human experiences of all kinds. Luminescence presents an annual concert programme in Canberra and surrounding regions, and performs at a wide range of festivals, events and collaborations. Recent highlights have included performances of David Lang’s Pulitzer prize winning work, ‘little match girl passion’, appearances for Canberra International Music Festival, Four Winds Festival (Bermagui), Musica Viva, Flowers of War, and numerous performances in partnership with the National Gallery of Australia for Patricia Piccinini’s ‘Every Heart Sings’ Skywhale project.