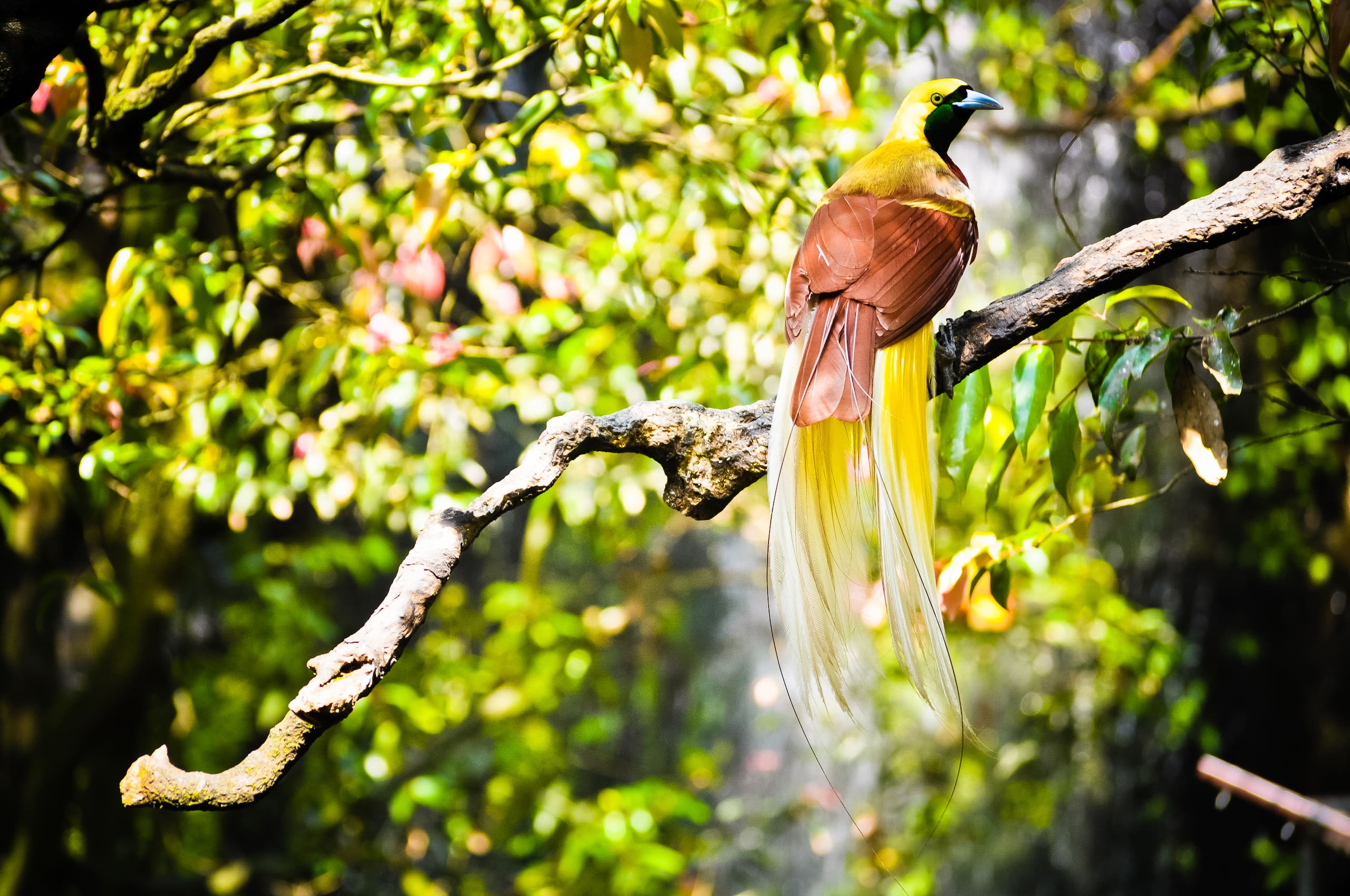 Presented by the Australian Centre for Christianity and Culture

Be it the crow or cuckoo or curlew, birds have always fascinated and enchanted us. Capturing their song became a driving force for the French master Olivier Messiaen, transcribing bird calls on his travels and incorporating their multi-voiced warblings in his works.  Hollis Taylor’s observations of the Pied Butcher Bird in Australia triggered an entirely new oeuvre of human-avian interaction, nearly a century after Brewster-Jones’ work in the Adelaide in the 1930s.

A concert by birds, their human followers and divine devotees.

and birds across the world.

READ MORE
The Australian-American pianist Edward Neeman has performed across five continents. Critics have lauded him as a “true artist” with “an excellent technique” who “isn’t afraid to put a distinctive stamp on whatever he touches, without resorting to mannerism.” A top prizewinner of numerous international piano competitions, including first prize in the Joaquín Rodrigo Competition in Madrid, second prize in the Southern Highlands International Piano Competition, and third prize in the World International Piano Competition, Dr. Neeman has appeared as a soloist with the Prague Philharmonic, Sydney Symphony, Melbourne Symphony, Kentucky Symphony, Symphony of Northwest Arkansas, and the American West Symphony. Dr. Neeman’s debut album, Rachmaninoff & Sitsky, was released to wide acclaim in March 2016. Other recordings include a performance of the Concierto para piano by Joaquín Rodrigo with the Prague Philharmonic. Edward recently recorded Australian piano solo works for the ABC Classics in 2020. He performs regularly with his wife Stephanie Neeman as the Neeman Piano Duo, and has made numerous original arrangements for this ensemble. After completing his undergraduate studies in Australia with Larry Sitsky, Edward studied in the United States and was awarded his doctoral degree from the Julliard School. He is a member of the currently a piano faculty at the Australian National University in Canberra.

Anna McMichael is an Australian-born violinist who returned in 2010 to live in Australia after 17 years in Holland performing in many of the major European ensembles and orchestras.

She grew up in South Australia and studied violin with Marie Roberts, Beryl Kimber and William Hennessy. In 1990, Anna was awarded first prize in the string concerto final of the Australian Broadcasting Commission National Instrumental and Vocal Competition.

Anna is coordinator of Strings at the Sir Zelman Cowan School of Music, Monash University.