B3 French for Breakfast #3 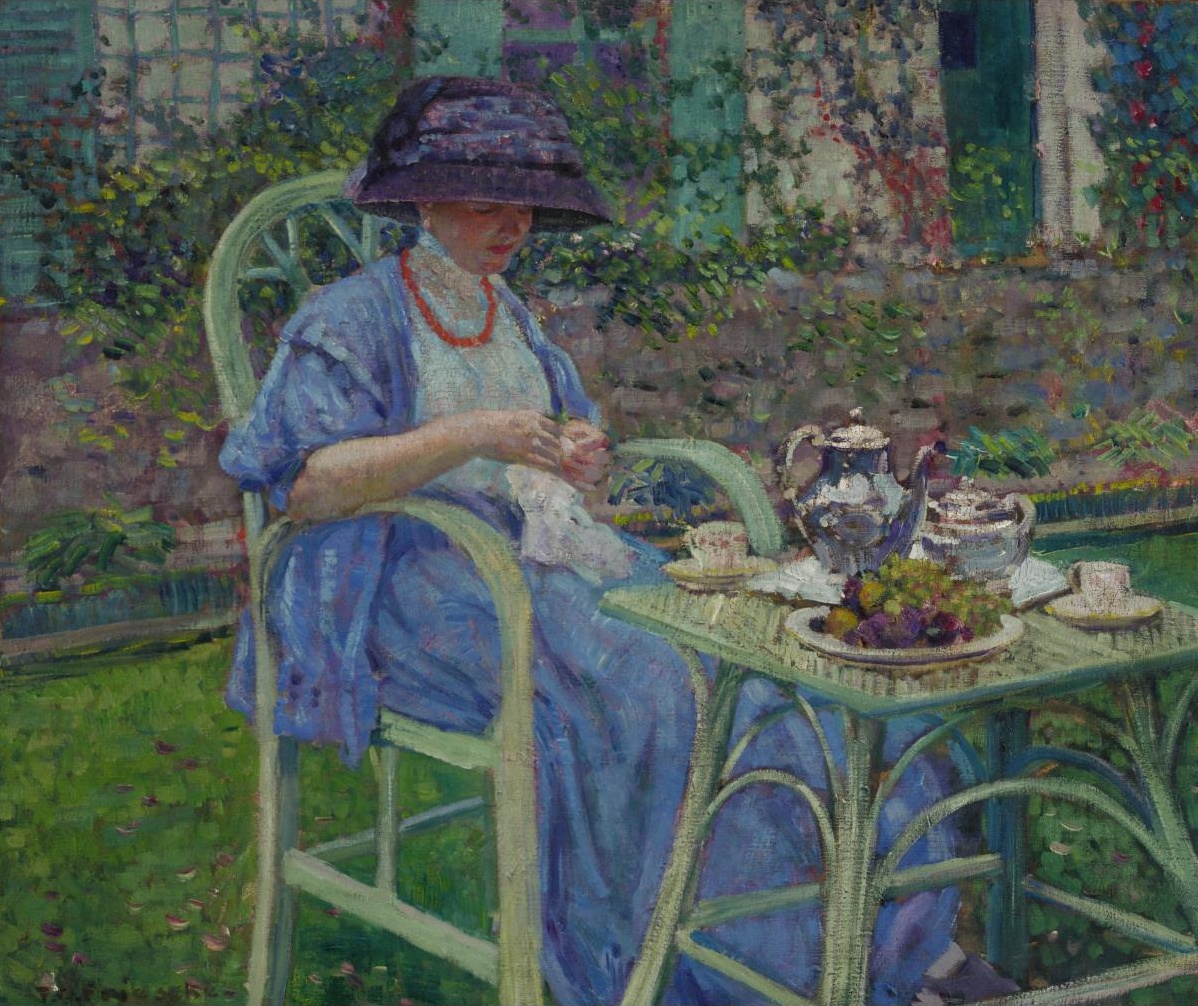 Ravel’s quartet from 1903 was dedicated to Fauré, yet the older master refused to write his own, as he admitted that “this is a genre which Beethoven in particular made famous, and causes all those who are not Beethoven to be terrified of it”. Before his death in 1924, he completed this one and only quartet, a masterly tableau of autumnal colours and intricate melodic lines.

followed by a conversation with the artists led by Genevieve Jacobs

"Style, energy and a sense of risk. These four young Frenchman made the music smile." The Guardian

The Quatour Van Kuijk's international accolades boast First, Best Beethoven, and Best Haydn Prizes at the 2015 Wigmore Hall International String Quartet competition; First Prize, and an Audience Award at the Trondheim International Chamber Music Competition; as well as becoming laureates of the Aix-en-Provence Festival Academy. They were BBC New Generation Artists from 2015-17, as well as ECHO Rising Stars for the 2017-18 season.