Ears Up – A Concert for Dogs 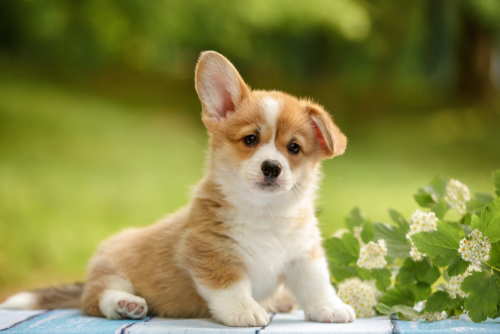 This event is supported by the City Renewal Authority, PAWS (Pet Assistance and Wellbeing Service) at Northside Community Service, University of Canberra and produced by Dionysus.

EARS UP!  A concert for our dearest furriest four-footed friends, dogs.

On 4 January 2016 in New York’s Times Square, Laurie Anderson created a Virtual Reality Concert for Dogs. It was a bitterly cold night, but everyone rugged up – including the inner city dogs – and had a go. Laurie played the electric violin and a barking chorus was followed by an extract of her film Heart of the Dog, inspired by her rat terrier Lolabelle and dedicated to her late husband Lou Reed.

This was not the first iteration of a proper dog concert, and today’s event in Haig Park won’t be the last. The emerging discipline of zoomusicology has revealed diverse musical worlds in many animals beyond the traditionally ‘musical’ species, such as birds or whales. Indeed, new academic research into ‘canine human musical entanglements’ is now taken place by musicians such as Solomon.  With the Internet already full of reality TV musical mutts, the sound of sonorous seals, monkeys or dolphins ready to amuse us, the connection of dogs and humans in particular offers great potential. Given that many of us live with dogs, play with dogs, and emote with dogs, is it such a leap of logic to say that dogs could sing with us?