Performer, composer and Head of the ANU School of Music, Kim Cunio, on his new work for #CIMF22 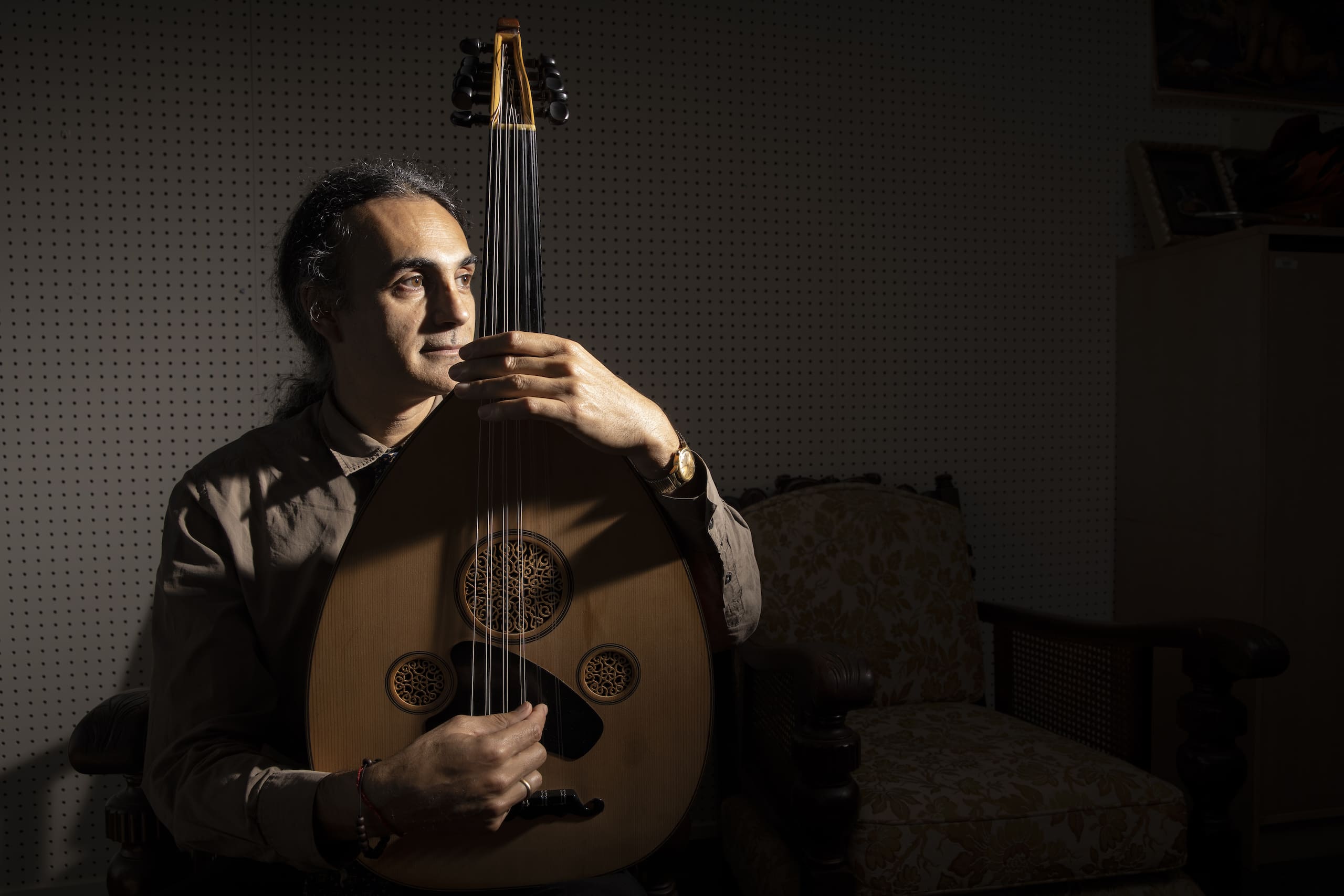 We recently caught up with Kim Cunio where he spoke about his new work for the 2022 Festival’s first concert – Tree of Life.

Last year Roland and I talked about the 20th anniversary of the Tampa, and the need for music to bear witness to this part of our history.  I am therefore writing a response. It is called “John and Pauline learn Farsi”, because I am imagining a world where our politicians might take the time to speak to asylum seekers in their own languages. I am using two significant quotes of the time, translated into Persian, in the process subverting ideas about home and space.

This new piece means a lot to me for my parents were both refugees. My mother fled from Burma to India in 1942, eventually making her way to Australia. My father fled newly established Communist China after being a prisoner of the Japanese in 1947. He was an Iraqi Jewish stateless man who arrived in one of the boats that were vilified in the late 1940s. Some things never change.

While this new piece is not about my story, it does give me an opportunity as a grateful citizen to say: enough is enough. This country is a successful multicultural society, and yet we still inflict suffering on our asylum seekers. Should it not be time for this barbaric deterrent to be ‘thrown overboard’ on its 21st birthday?