Review: The 2021 Canberra International Music Festival was a triumphant celebration after a tumultuous year 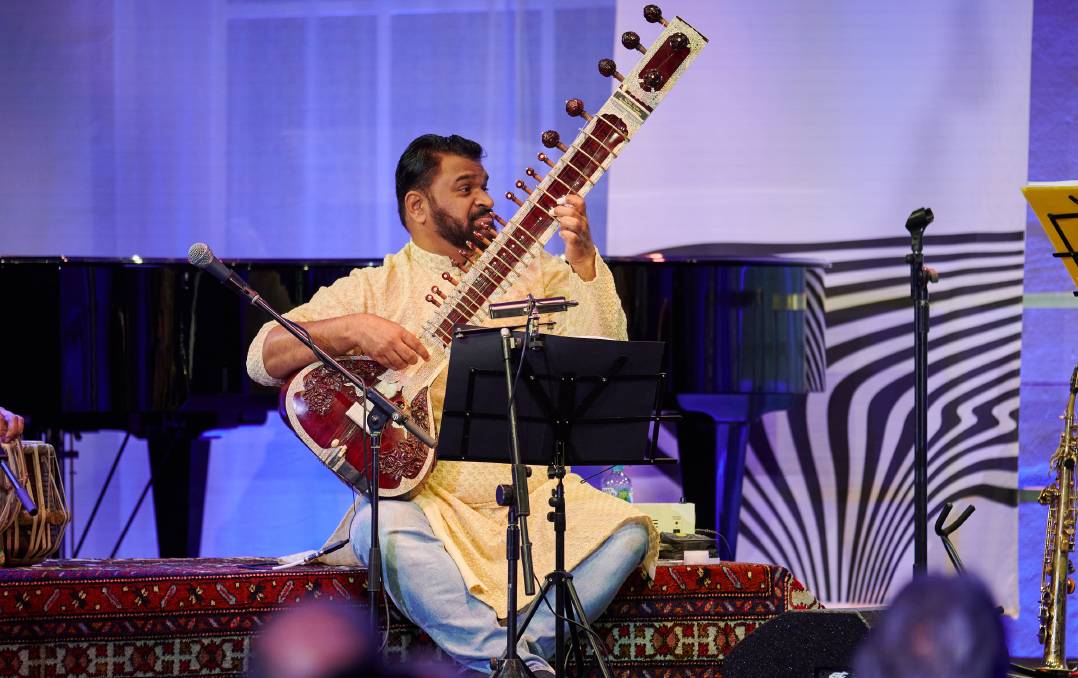 It was a much anticipated event that, this year, represented relief, gratitude and revelation.

Relief that it has been possible for audiences to gather in concert venues to experience the unique intensity of the many musical offerings of the Canberra International Music Festival; gratitude for the bravery of festival organisers and volunteers proceeding with the festival in uncertain times; and revelation experienced through concerts showcasing the richness and diversity of creative input from First Nations artists.

Throughout its life, the much-loved festival has celebrated the Canberra landscape and explored new possibilities for creating performance spaces in outdoor venues. But this year, the connection between landscape and Indigenous culture has proved a powerful foundation for reassessing classic works from composers such as Mozart, Schubert, Beethoven, Schnberg and Mahler.

It was followed by Edward Neeman’s performance of Mozart’s Piano Sonata No. 11 in A Major – a performance that would have felt lighter if played on a piano other than the Bsendorfer. Beethoven’s Three Equales for trombones, played in the centre of the workshop was a contrast of mood and melded beautifully with the 2021 iteration of Beaver Blaze composed by Kate Moore.

This work is a festival tradition, transforming each year to honour the spirit of Betty Beaver, who commissioned the work in the early days of the festival. Canberra composer Brenda Gifford in her commissioned work Diribawal (Yuin for the elements of nature) created a dynamic exploration of the four elements: Bagan – Earth; Ngadjung – Water; Miriwa – Sky and Ganji – Fire. Performed by the Australian Art Orchestra, the work combined an exciting blend of improvisation and reading, and a soaring vocal opportunity for young rising star, James Hodgson, solo treble.

“This year’s festival has been a crucial milestone in the history of the annual celebration.“

At the Australian Centre for Christianity and Culture, on May 1, Concert 4 – Harim was a mesmerising performance by Turkish-Australian artist Baran Yildiz, incorporating traditional Middle Eastern rhythms, spiritual reflection and modern grooves into his composition for handpans: Seven Generations. In contrast, Brian Howard’s cacophonous work Sentinel performed by Ensemble Offspring and Noriko Shimada on Contraforte was inspired by Australian bassoonist Lorelei Dowling’s mastery of this new instrument developed in Germany 15 years ago. It partly celebrates the expressive potential of this relatively recent, gruff instrument. Written at the height of the pandemic, Howard’s Sentinel protests through the growling voice of the Contraforte, groaning with fear, frustration and anger – truly a musical statement for our times.

In Monday’s concert, Great Hall Rising, Aidan Gabriel’s solo French horn performance of Bakery Hill Rising brought to life Vincent Plush’s supremely clever evocation, through interweaving folk and fanfare melodies, of events at Eureka in 1854 in which 10,000 miners swore allegiance to the Eureka flag and defended their stockade against assault by government troops. This revival of Plush’s 1980 composition and its use of pre-recorded sound was a reminder of how extraordinarily beautiful the integration of electronic media and live performance is when well-conceived and carefully executed.

Ahimsa: Meditations on Gandhi, on May 6, was a concert of unexpected delights performed by legendary saxophonist Sandy Evans, Bobby Singh, Tabla; Sarangan Sriranganthan, vocal; Brett Hirst, double bass and Alon Ilsar, percussion and air sticks. In a mixture of meditative music, sonic adventures with air-sticks and extravagantly ornamented singing, this concert enfolded the audience in a mystical net of sound and vibration.

This year’s festival has been a crucial milestone in the history of the annual celebration. Not only has the it given work to many creative artists and musicians, but it has also brought hope to many music lovers throughout Australia by maintaining inspired live performances while embracing new technologies to ensure that people everywhere can enjoy the unique blend of music, imagination and ideas that the event has come to represent.

This article was written by Jennifer Gall from The Canberra Times.