Welcome to a brave new year 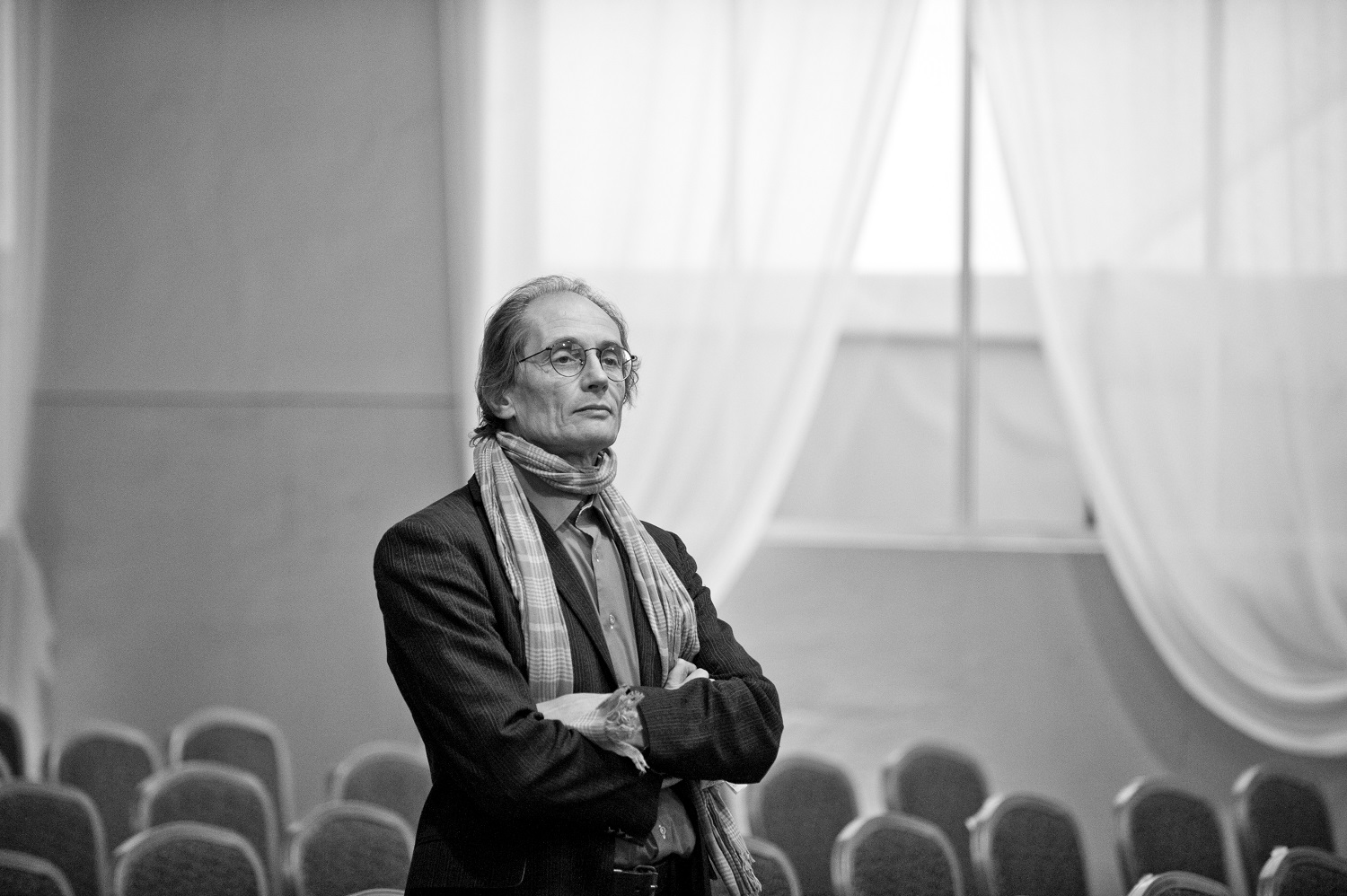 Our colleagues at Sydney Festival have needed good luck and fortitude to weather a political storm (-in-a-teacup) as well as Omicron headwinds. But there is no doubt about the determination of artists and audiences alike to celebrate live performance again in all its glory.

The shows that I personally saw required bravery of the best kind. Ohad Naharin’s Decadance, mired in futile controversy, showcased the dancers in full physical bravery infused with joy, even elation. A week later Martha Marlow fronted an enthusiastic crowd to perform her 2021 album Medicine Man live for the first time. Unable to play the guitar herself, Martha relied on the extraordinary Ben Hauptmann to channel her fingers and touch while Jonathan Zwarz on bass (yes, her dad!) set the groove to her songs. Martha rewarded us all with exquisite singing alongside generous doses of poetry by Yeats, Dickinson, and some deliciously served Marlow.

Canberra’s quiet summer has given us the opportunity to foster new creative work that will see the light at our Festival in May. Ella Macens’ new choral work, tentatively called “A Taste of Light” is slowly emerging as a splendid vehicle for no less than three Canberra choirs (watch this space). Meanwhile, Damian Barbeler has been steering the new Bundian Way project, one of the best things this festival has ever embarked upon. Don’t hesitate to explore John Blay’s book On Track if you wish to appreciate the significance of the ancient track that leads from the top of Mount Kosciuszko across the Monaro down to Eden’s Twofold Bay. The connections with Canberra (or should I say Ngambri, or Kamberri?) are written in the soil of this ancient land.

Thinking of ancient: Brenda Gifford’s Djiribawal, written for the Australian Art Orchestra at the opening of our last festival is performed again in Melbourne ‘s Malthouse on February 19. ‘Our’ Brenda is currently working on several new pieces and as of this week she will become a year-long resident in the Peggy Glanville-Hicks House in Sydney. The opening concerts of this year’s Festival will feature an all-stops-out performance of Haydn’s Creation, for the first time performed down under with a complete line-up of period specialists. Imagine yourself in Vienna on 29 April 1798. The orchestra being the Australian Haydn Ensemble, Haydn at the helm.